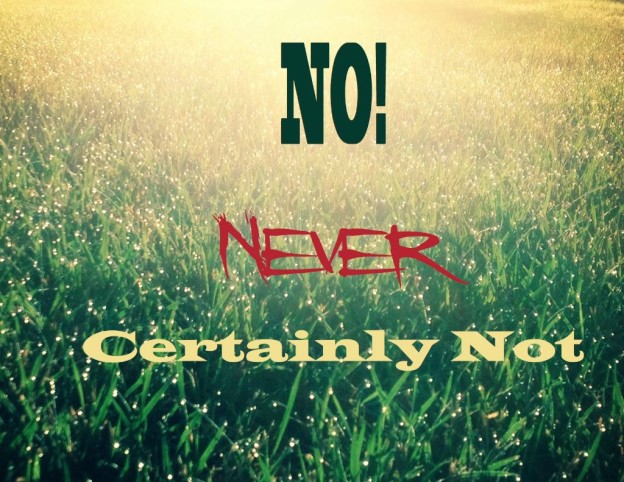 Some people say the dumbest things sometimes, and often they say the cruelest and unkind things too, thinking they are trying to be helpful and positive, but completely missing the mark. If you are a parent with a child on the spectrum, you probably have heard some of these comments below. If you are not a parent with an ASD child, do everyone a favor and not open your mouth to utter any of the following.

“Can I give my autistic child up for adoption?”
“Defeat Autism Now“